Win for Neal Fearon in the Opening Leg of Mervue Equine LST1.35 Tour 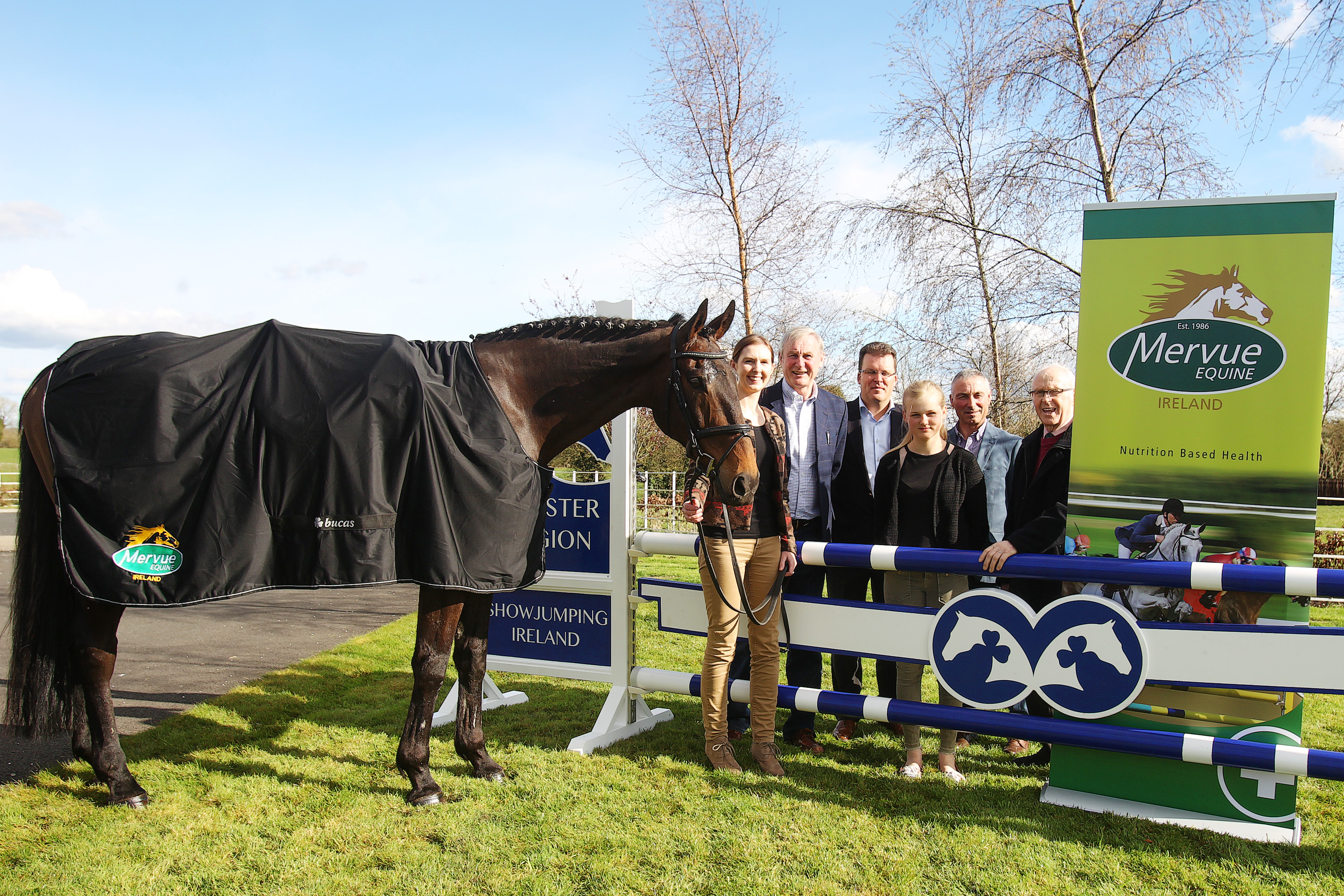 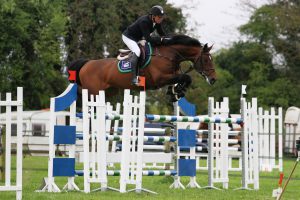 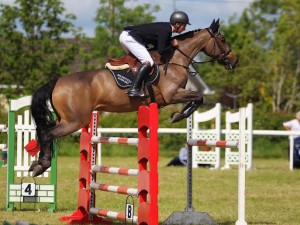 The Mervue Equine Leinster Tour got off to a good start on Saturday (22nd April) with the Horseware Louth County Show playing host to the first of ten rounds. As in previous years the tour proved popular with almost 150 competitors taking part in the tour.Meath native, Alexander Butler got his weekend off to a good start when he rode to victory in the new 1.20m division. Riding Eldorado he lodged the winning round of clear in 36.03 seconds. Run as a two phase it was a competitive class with the winners being decided early on. Local rider, Ellen Hughes riding Hard Times looked in contention when they lodged a clear in 37.81, but they would later have to settle for second place. William Anderson and Iroko Molly also put the pressure on early, but a clear in 37.94 proved only good enough for third. In fourth place was Michael Cave and Mirdads Allamdu, clear in 39.54, while Sean Kavanagh and Finsceal Indianna slotted into fifth when clear in 41.55. Fresh from his win in the final of the Connolly’s Red Mills Spring Tour at Warrington, Nicholas Butler completed the line-up when he crossed the line with nothing to add in 41.61 with Nimbostratus.

Returning from his international duties, Neal Fearon was certainly on form as he took the honours in the In the 1.35m division. Riding FTS Elliot he was almost a second ahead of his closest rival when he clocked the winning time of 38.30 seconds. James Hogg’s foot perfect round with the ever experience Interpreter in 39.36 saw him take second place, while the reigning champion Francis Connors slotted into third with Capitol Cruis when clear in 40.51. Young rider, Kelly Taggart accounted for fourth place when she partnered HTwo to a clear in 45.40. Runner-up in the tour last year John Floody was keen to put points on the board and he didn’t disappoint as he partnered Shalamar Cassino to a clear in 46.48 for eventual fifth. Young rider Sophie Dalm took sixth place with Jack Van Het Dennehof when clear in 49.76.

The next round of the tour takes place at Oylegate Show on the 30th April.
Emer Birmingham