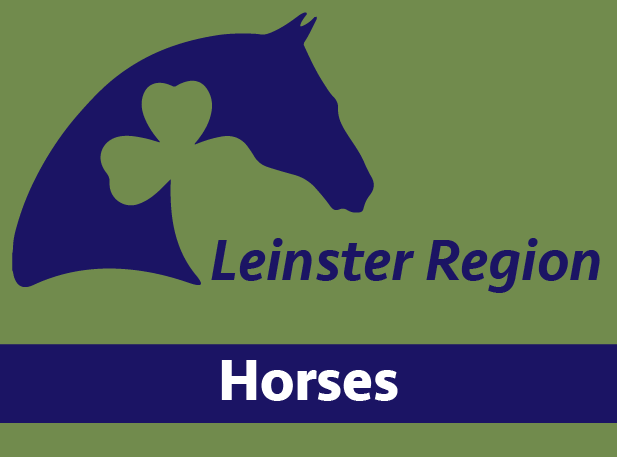 Horse Sport Ireland has confirmed the six European Division 1 venues that the Irish Show Jumping team will compete at during the 2017 FEI Nations Cup Series.

As Ireland finished as runners-up on the 2016 Nations Cup league table, they were one of the top four teams (Netherlands, Ireland, Germany and Switzerland) who had an opportunity to select their preferred venues for the up-coming season.

A new format for 2017 will see teams guaranteed invitations to six European Division 1 shows, with their four best results counting towards the league standings. The six Nations Cup shows for Ireland were selected by the Horse Sport Ireland High Performance Show Jumping Committee and approved by the newly-established riders liaison group.