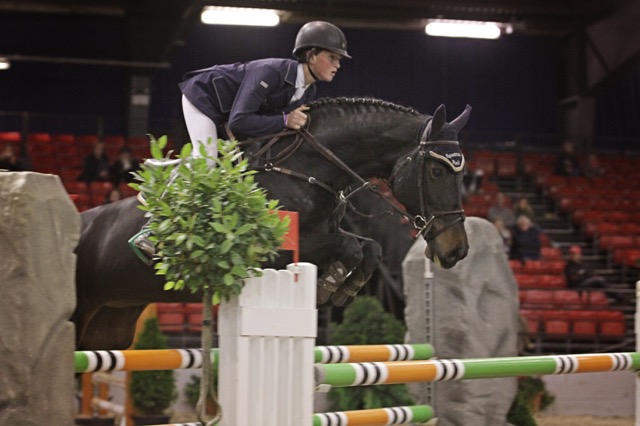 He has had a fantastic season competing for Ireland at the European Championships and winning all around him last week end at the National Championship.  Jack is from Co Kilkenny and he is trained by Eddie Moloney from the famous Top Flight Warrington Centre in Co. Kilkenny.