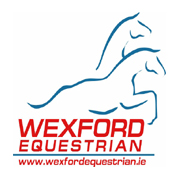 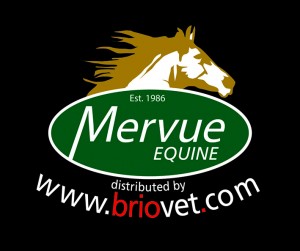 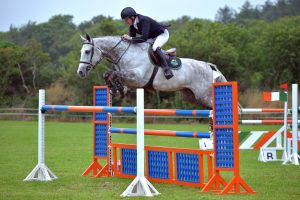 Waterford’s Tholm Keane produced the only double clear round of the competition, to win the fifth round of the Mervue Equine Leinster Summer Tour at Wexford Equestrian Centre today (Saturday).

Partnering the eight-year-old mare Future Storm, Keane was one of three riders who made it through to the second round jump-off. They again went fault-free against the clock and also recorded the fastest time of the day (45.34) to take the winners prize for owner Diarmuid Hurley. 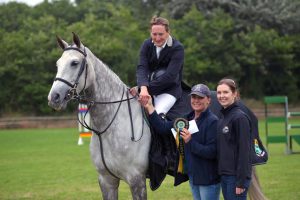 Fellow Waterford rider Francis Connors finished as runner-up with Capitol Cruis. They knocked a single fence, just over a second slower than Keane and Future Storm. Connors and Capitol Cruis had won the previous round of the Mervue LST at Tattersalls and have now opened up a gap on their rivals at the top of the leaderboard.
Kildare Young Rider Stephen Murphy was the only other rider to jump clear in the first round and he was rewarded with a third place finish aboard Carrenroe Limited Edition.
David Costello and Vieri had the fastest four fault score from the first round to finish fourth and they were crowned winners of the Pro-Am section. Neilus O’Donoghue finished fifth with Potterys Field, just ahead of  Patrick Byrne and BGS Urlanmore Prince in sixth.
The Mervue Equine LST now moves to Mullingar tomorrow Sunday for the sixth round of action.
Mervue Equine, which is part of Mervue Laboratories, offers a wide range of products, which are manufactured at its facility in Co Cork and distributed in the UK and Ireland by Briovet through its website briovet.com 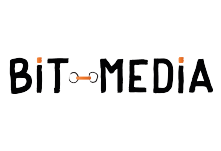