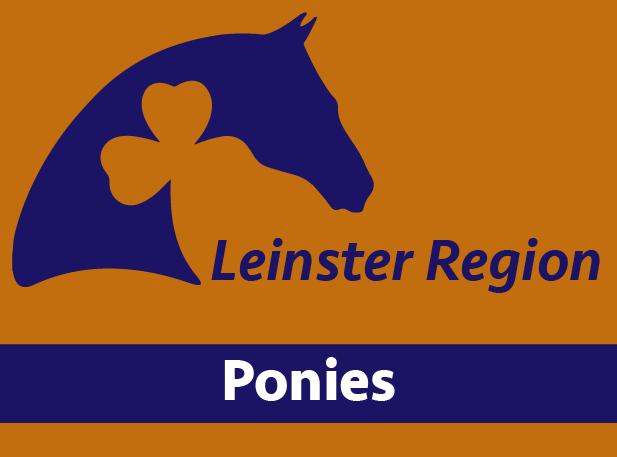 A double clear round from Co Clare’s Jason Foley with the Irish-bred pony, Lynncot Fancy Pants, sealed victory for Ireland, who had held the lead along with Germany at the halfway stage.

Although the home team from Germany faded somewhat in the second round to eventually finish sixth, Ireland came under real pressure from Italy and Britain who continued to produce clear rounds.

Sligo’s Cian Harrison was foot perfect in the opening round with Knockeroghery Prince and knocked just a single fence second time out. Wexford’s Harry Allen had one rail down in the first round aboard Cassandra Van Het Roelhof and jumped a vital clear in round two. Kilkenny’s Oisin Aylward and Coppenagh Oliver Twist left all the fences standing first time of asking coming home with just a single time fault and finished with one fence down in the second round.

With Italy finishing on eight faults, one fence down from Ireland’s last rider Jason Foley would have given the Italians the trophy, however Foley kept his cool to deliver his second clear – leaving Ireland as winners ahead of Italy in second and Britain in third.

“We have so many good riders in Ireland and I had to use this show to try out some new selections and I have to say they really shone. This was an extremely tough contest with many nations fielding their top teams and our guys were fantastic. It has certainly given me a selection headache with the European Championships coming up in August but I am glad that’s the case.”

Across the Atlantic, Kilkenny’s Richie Moloney finished as runner-up in Friday night’s Horseware Ireland Speed Stakes at Tryon in North Carolina with the Irish Sport Horse Slieveanorra, while Shane Sweetnam and David Blake also finished in the top 10.