Today see the Pegus LST(1.35) move to Warrington Equestrian where there is a large field of competitors which include the combination of Nicola Fitsgibbon and Castleforbes Paddington who are at present in the lead on the leader board. 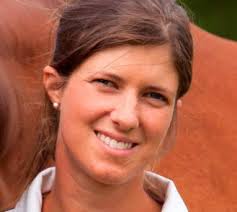