JUMPING IN THE CITY MOVES TO CORK TO MORROW NIGHT 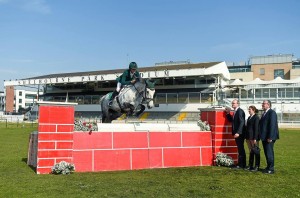 FOLLOWING bumper crowds in Limerick last Friday night, the Underwriting Exchange Limited “Jumping In The City” series moves to Cork this evening, as Curragheen Park Greyhound Stadium hosts the second night of action.
As momentum around the series builds, Olympic medallist Cian O’Connor returns from his summer base in Germany for the event and will be joined in the line-up by Olympian and local hero Billy Twomey, who travels from his base in the UK. 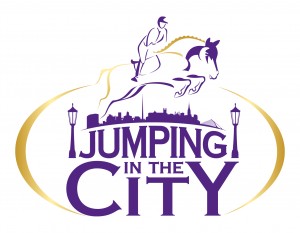 Also taking part will be Tipperary’s Greg Broderick, who jumped a double clear round for Ireland last week in the Swiss Nations’ Cup, and he is joined by former World Champion Dermott Lennon and Capt. Geoff Curran, who represented Ireland in eventing at the 2008 Olympic Games in Beijing.
Excitement will be high for the closing event, the Devenish Puissance, as riders try to jump the big red wall as it is built progressively higher.
Gates will open at 5.30pm with the West Wood Ifor Williams Amateur Speed Class getting underway at 6.15pm, followed by the Grand Prix at 7.30pm and the Puissance at 8.45pm. Entertainment will be provided by Extreme Ryhthm, while Band 1 Brigade from Collins Barracks in Cork will also perform on the night.

Tickets for The Underwriting Exchange Limited Jumping In The City at Cork Greyhound Stadium cost €15 for adults, children under 14 are free and a Student and OAP rate of €10 will apply.
Tickets can be purchased in advance by phoning 1890 269 969, online at www.horsesportireland.ie and tickets will also be available at

the gate on the night. 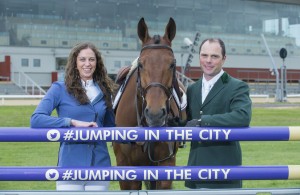